The final league game for King Power and Vikings in the Gold Cup for the British Open Championship held immense importance in positioning for the quarterfinals with a loss ending their chances of advancing. In a relentless offensive attack that produced 26 shots, King Power captured the 11-8 victory on the Lawns Ground.

In one of his best performances of the season, Aiyawatt Srivaddhanaprabha led King Power with five goals, finishing accurately in the #1 position. Assisting on six of their eight field goals, King Power used a quick passing attack to produce twice as many shots at goal to outscore Vikings. Juan Martin Zubia finished with six goals in the defeat as he tried to push Vikings to victory, but in the crucial must-win game, it was King Power’s relentless offense that propelled them to victory.

A competitive match was seen from the opening throw-in as the score remained at 0-0 through the first three and half minutes of play, until Vikings opened the scoring on a Zubia field goal. The scoring came in short order after that as Hilario Ulloa and Zubia traded Penalty 4 conversions, while Srivaddhanaprabha restored the tie at 2-2 to end the chukka. The frantic pace carried over into the next chukka but missed chances from Vikings allowed King Power to take the lead as they continued their strategy of passing to the front of the game, resulting in goals for Hugo Lewis and Srivaddhanaprabha. Before the end of the half, Zubia helped Vikings cut the deficit to just one as he accounted for all four of his team’s goals in the first half. 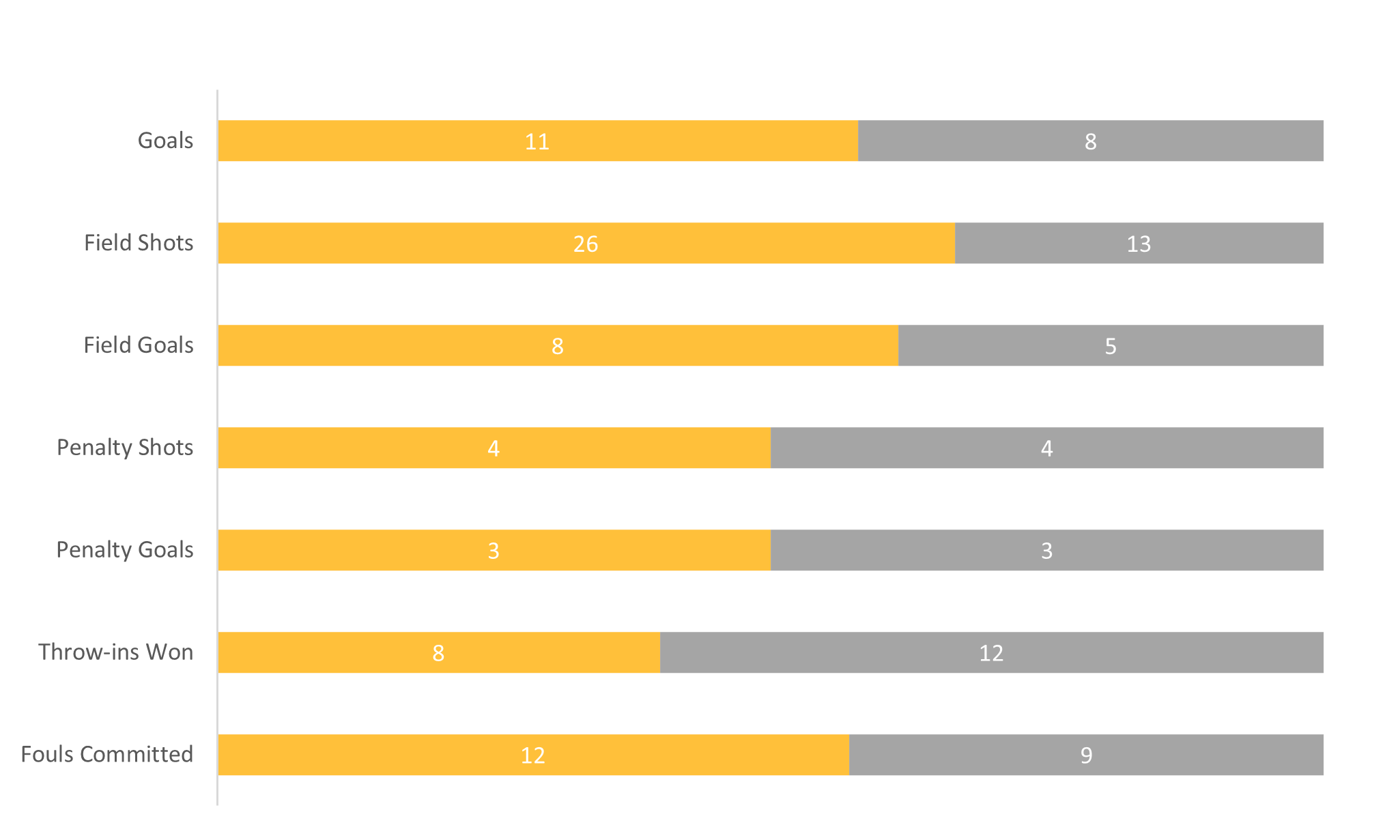 With only one penalty scored from each team in the second half, the game was decided in open play where King Power thrived. Outshooting Vikings 13-6 over the final three chukkas, King Power restored their two-goal advantage after Srivaddhanaprabha’s third goal and a Penalty 2 conversion from Ulloa. Effectively managing their lead, King Power traded goals with Vikings throughout the fifth chukka, preventing a run of goals from their opponent. Scoring the first two goals of the sixth chukka, one from Ulloa along with Srivaddhanaprabha’s fifth goal, King Power pulled ahead by four and left Vikings with little time to pull even. Vikings’ Sebastian Merlos scored with time expiring resulting in the 11-8 defeat to King Power.

With the quarterfinals looming near in the Gold Cup for the British Open Championship, Park Place secured one of the eight places with the 10-9 defeat over Emlor. The victory improved Park Place’s record to 3-1, joining Thai Polo NP and Scone as the top three teams with one day of league play remaining.

Racing out to a quick lead, Park Place was led by the exceptional play of 10-goaler Facundo Pieres, who contributed on all 10 of his team’s goals, collecting six goals and four assists. Producing a varied attack that included runs to goal and accurate passes downfield, Park Place held the advantage in open play, shooting a more efficient 45% compared to just 29% for Emlor. Despite their struggles from the field, Emlor kept pace with Park Place due to the penalty shooting of Agustin Merlos, who finished five for six from the penalty line. Withstanding a late push from Emlor, Park Place captured the crucial 10-9 victory.

A Penalty 2 conversion just moments into the game for Merlos gave Emlor the 1-0 advantage, but it was short-lived as Park Place stormed back behind the play of Pieres. Scoring both Park Place field goals in the first chukka, Pieres was adept at picking up passes from Will Harper and Juan Britos to give his team the 2-1 lead. In one of the most significant chukkas of the match, Park Place outscored Emlor 3-0 to build a four-goal lead in the second chukka, due to a complete team effort that resulted in one goal each from Pieres, Harper and Britos. Holding the potent Park Place offense scoreless in the third chukka, the momentum swung back to Emlor, as the produced a 3-0 chukka of their own to finish the half with a balanced attack that saw field goals from Max Charlton and Alfredo Bigatti. 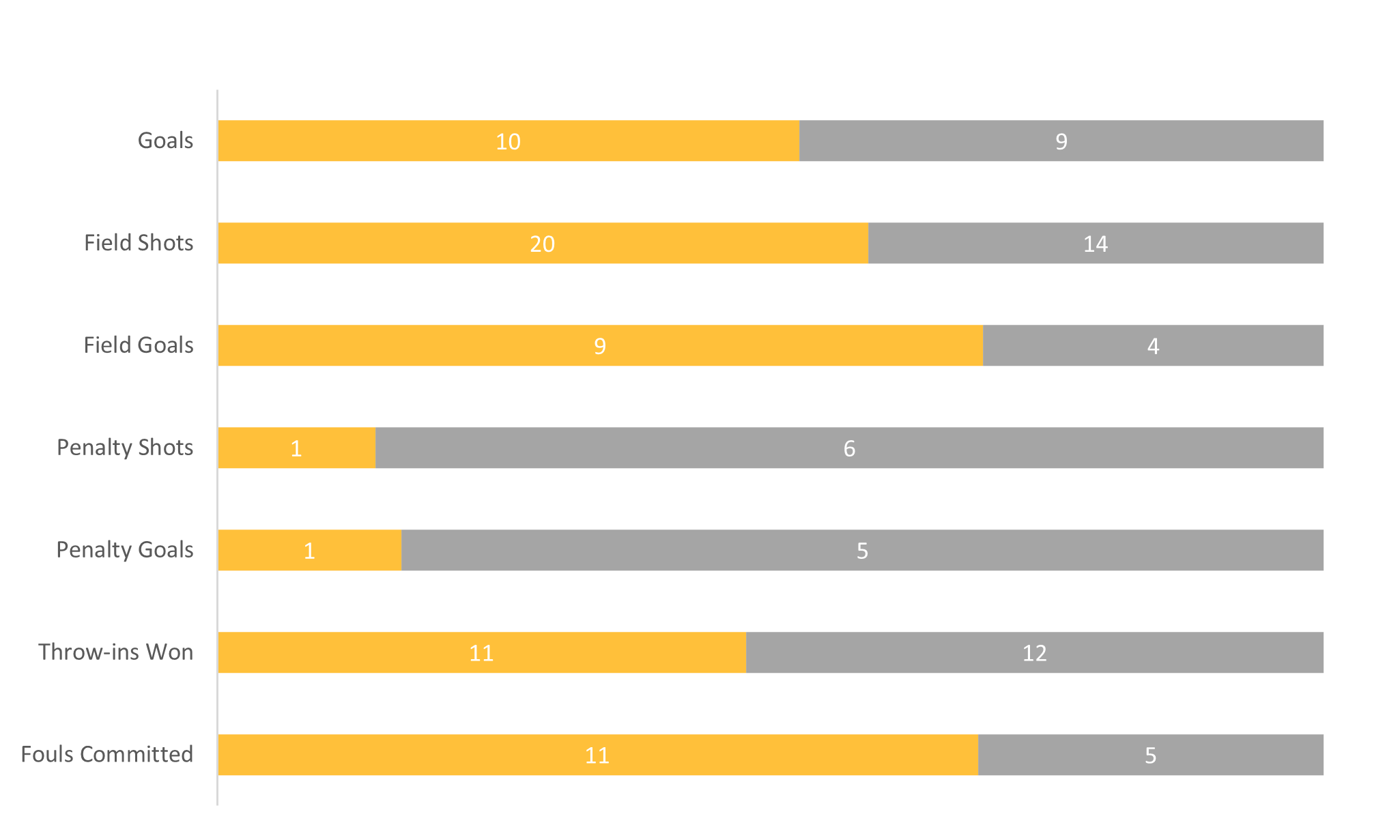 Park Place’s lead was down to just one at the beginning of the second half but after the halftime break, they began to restore their lead on the proficient play of Pieres. Adding a field goal and penalty goal, Pieres extended the lead to three, but Emlor responded with a consistent source of offense from the penalty line. Merlos converted one penalty attempt in each of the final three chukkas for Emlor as they matched Park Place stride-for-stride. Emlor fought back to even, tying the score at 8-all and then tying the game once again at 9-all when Merlos hit a Penalty 4 just inside the post. With just under two minutes remaining, Will Harper flipped an impressive backhand tail shot through the goal which would stand as the game-winning goal in Park Place’s 10-9 victory.